Several kinds of stink bugs exist naturally in the U.S. but a new species arrived recently, the Brown Marmorated Stink Bug (BMSB). It has become a problem for farmers and homeowners alike. The BMSB came from Asia in the 1990s and, since then, has hitched rides to many states. The adults emerge in spring and feed on plants, causing damage and spreading diseases to fruit, vegetable and other plants. Offspring produced during the summer often seek shelter as temperatures drop in the fall, causing severe infestations in homes and businesses.

If you need help identifying or controlling stink bugs, see the resources below or contact your local cooperative extension office for assistance. Many extension agents are monitoring the spread of invasive stink bugs and are willing to provide help identifying local species.

If you choose to use a pesticide, read the label before you buy. Try a lower toxicity product first.

If you have a pesticide product in mind, have your label handy and click here for information about that product.

Through its county agents, the Cooperative Extension Service gives individuals access to the resources at land-grant universities across the nation. These universities are centers for research in many subjects, including entomology (the study of insects) and agriculture. Each county within the United States has an Extension office, which is staffed with agents who work closely with university-based Extension specialists to deliver answers to your questions about gardening, agriculture, and pest control. You can find the phone number for your local county extension office in the local government section (often marked with blue pages) of your telephone directory or by clicking on the map below. 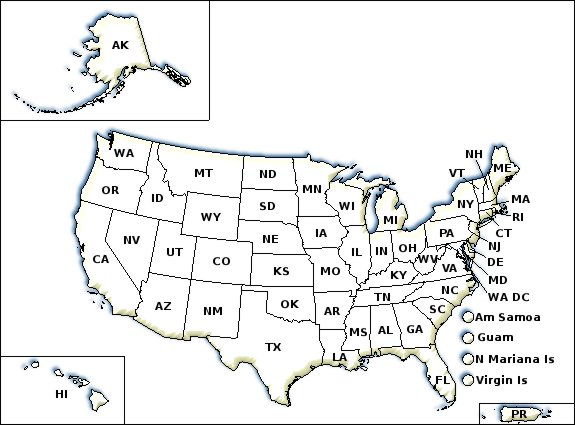 Please read our disclaimer | Contact us | About NPIC | En español

NPIC provides objective, science-based information about pesticides and pesticide-related topics to enable people to make informed decisions. NPIC is a cooperative agreement between Oregon State University and the U.S. Environmental Protection Agency (cooperative agreement #X8-83947901). The information in this publication does not in any way replace or supersede the restrictions, precautions, directions, or other information on the pesticide label or any other regulatory requirements, nor does it necessarily reflect the position of the U.S. EPA.